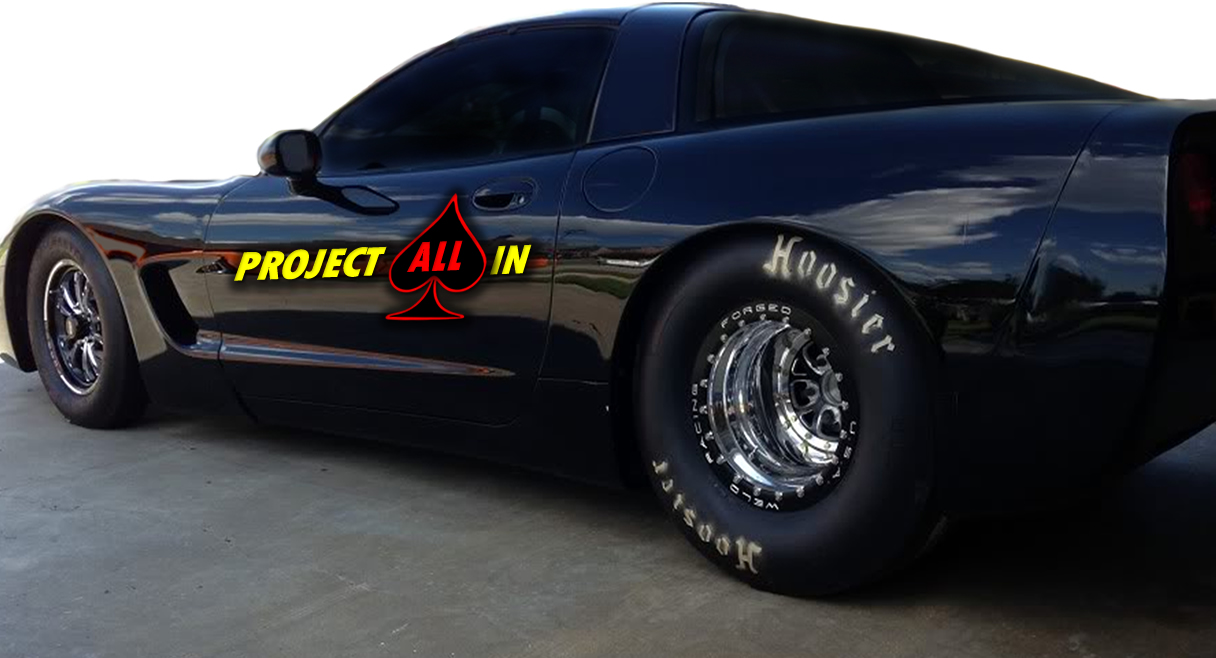 Kwan International, a media and broadcast company at the Las Vegas Motor Speedway, welcomes new aftermarket partners to their multi-year, multi-phase endeavor that pits two Corvettes, a 2000 C5 and a 2006 C6, against one another in a comparison build. As the completed C6 is equipped with a sponsored Magnuson supercharger, the naturally aspirated C5 continues to receive extensive modifications as it enters its final stretch towards the finish goal date of Feb. 2017. Both Corvettes will measure their horsepower gain (as a percentage in relation to its pre-build dyno) and go heads up down the drag strip for ¼ mile elapsed times.

“From the get-go, we knew that the C5 would have the lion’s share of challenges,” said Christina Kwan, founder of Kwan International, “We always look for innovative ways to highlight, in particular, companies in the aftermarket. With the C5 vs. C6 project, many in the industry along with LS enthusiasts looking for additional gains are intrigued on the outcome.”

Both Corvettes will be set-up for racing. The C5’s set-up is primarily for drag racing while the C6 will make occasional runs down the drag strip, it will be set up for road racing. Its sights are set on qualifying in the OPTIMA Ultimate Street Car Invitational at the Las Vegas Motors Speedway in March with project partner Stainless Steel Brakes Company’s (SSBC) president, Michael Jonas, behind the wheel during the event.

The C5 Corvette’s build journey has relied upon many of the aftermarket’s most respected and reputable companies. “We know that the C5 LS1 is climbing a mountain when you take into account that it is up against the LS2 – a bigger cubic inch motor that has been supercharged,” said Kwan, “But it’s with the tremendous involvement of our aftermarket partners that have supplied us with the insight and parts to apply to the C5 set-up.”

Additionally, the highly anticipated outcome will be fully featured in the publications of aftermarket media partners including Summit Racing’s On All Cylinders as a featured vehicle project, Power Automedia’s CorvetteOnline.com and Dragzine.com, The Shop, Garage Style Magazine.

Raising the stakes further, Kwan International takes an additional step in highlighting all of the Corvette project partners in their upcoming Project All In Poker Broadcast – an on-demand, live-streamed worldwide production at their Las Vegas Motor Speedway location. “When you think about motorsports and cars, poker is a game that goes hand-in-hand with this demographic,” said Kwan.

The Project All In set is anything but ordinary. An all-new RFID poker table takes center stage inside an elevated full scale boxing ring where players – who will take on the names of partnered brands – can “fight it out”. “With an emphasis on our brand partners, the players will not be referred to by their individual names, but rather be assigned a company name to represent,” said Kwan.

The broadcast is supported by a production team that includes two commentators – a World Series of Poker play-by-play analyst and a color commentator well versed in the brands represented. “The advantage of a live-stream broadcast is the real time interaction we have between our audience, our players and our broadcast team. Viewers can weigh-in on a player’s move or on a partnering brand. This platform truly gives a unique way for companies to reach and interact with an audience in an entirely different way,” said Kwan.

In their “all in” pursuit of creating a lasting impression through the development of unique projects and concepts, Kwan International continues to re-define how companies reach audiences, going out of their way to not be the typical media company. “Our Project All In Poker Broadcast is the only one like it in the world. From the broadcast location at the Las Vegas Motor Speedway to the set’s soundstage, every aspect of the production is unique,” concludes Kwan. “The same goes for the C5 vs. C6 Corvette comparison project. In terms of poker, the LS2 has the bigger stack and the LS1 has pushed all-in. Will it be enough? We don’t know, but we’re going to find out.” 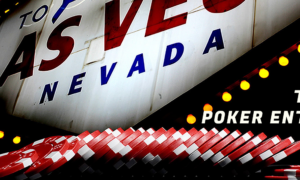 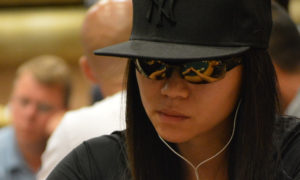 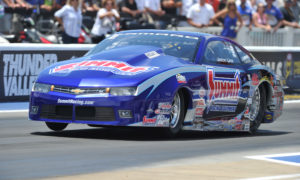